Your Life, Your Fortune, and Your Honor 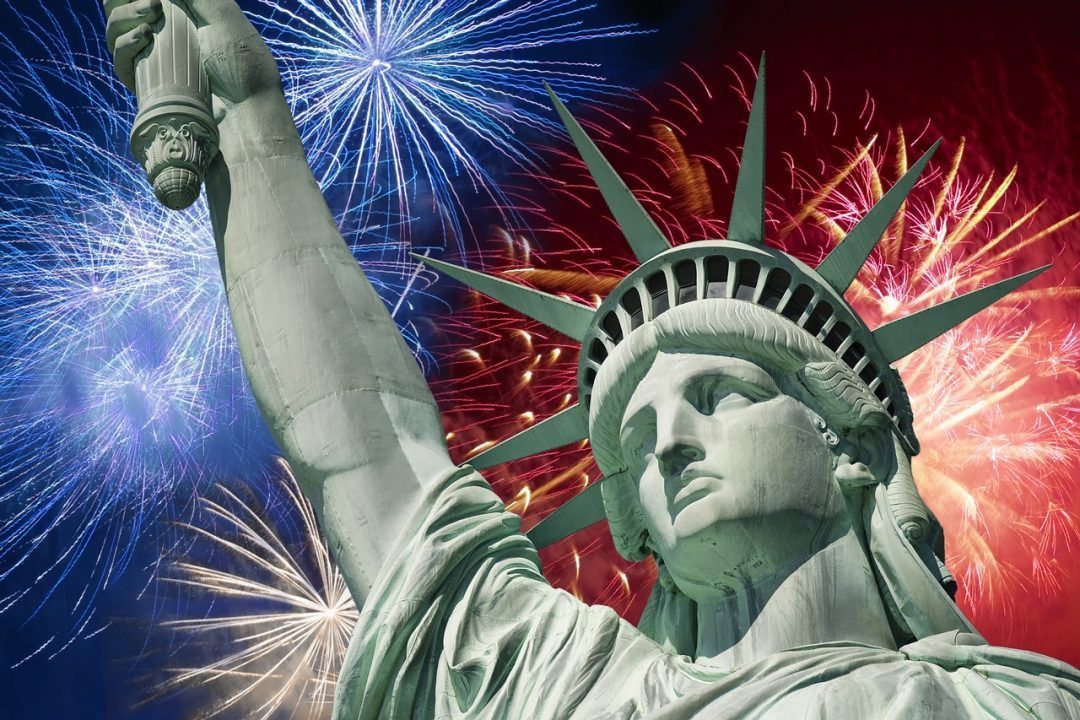 As we celebrate Independence Day, I ask you to take a moment to reflect on the closing sentence of the Declaration of Independence:

“And for the support of this Declaration, with a firm reliance on the protection of divine Providence, we mutually pledge to each other our Lives, our Fortunes and our sacred Honor.”

The signers of the Declaration were willing to support the revolution even if they lost, got arrested, were executed for treason, or were killed in the war. They were willing to spend all their money in aid of the revolution, and they pledged their honor as a solemn promise that they were not in this for personal gain but they honestly believed they were doing the right thing.

For what causes would you be willing to make a significant sacrifice? How about your faith in God? Ponder the following comments by two great statesmen:

Over a half century ago, while I was still a child, I recall hearing a number of old people offer the following explanation for the great disasters that had befallen Russia: Men have forgotten God; that’s why all this has happened.’ Since then I have spent well-nigh 50 years working on the history of our revolution; in the process I have read hundreds of books, collected hundreds of personal testimonies, and have already contributed eight volumes of my own toward the effort of clearing away the rubble left by that upheaval. But if I were asked today to formulate as concisely as possible the main cause of the ruinous revolution that swallowed up some 60 million of our people, I could not put it more accurately than to repeat: ‘Men have forgotten God; that’s why all this has happened.’”

“We have been the recipients of the choicest bounties of heaven. We have been preserved, these many years, in peace and prosperity. We have grown in numbers, wealth and power, as no other nation has ever grown. But we have forgotten God. We have forgotten the gracious hand which preserved us in peace, and multiplied and enriched and strengthened us; and we have vainly imagined, in the deceitfulness of our hearts, that all these blessings were produced by some superior wisdom and virtue of our own. Intoxicated with unbroken success, we have become too self-sufficient to feel the necessity of redeeming and preserving grace, too proud to pray to the God that made us! It behooves us, then to humble ourselves before the offended Power, to confess our national sins, and to pray for clemency and forgiveness.”

— Abraham Lincoln – Proclamation for a National Day of Fasting

Executive Director at The Safe Harbor
All of Sean's allowance goes to photography, all of his free time goes to his family, and all of his hope is in Christ. Visit our forums and receive our newsletter to have a role in Safe Harbor's ministry to families.

Latest posts by Sean (see all)