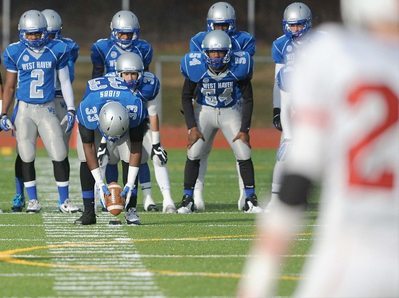 Points on the Board

Join Safe Harbor this month as we raise scholarships for hurting families. We’re driving to the end zone to score 10 Touchdown Scholarships to offset the cost of enrollment in our 12-week Family Life and Parenting Program.

Have you ever said to yourself, “Someone needs to help that family?” You can be that someone through Safe Harbor’s Access to Hope and Healing Scholarship Drive.

Is it worth it? Scroll down to read how God recently used Safe Harbor in Jeff Williamson’s family.

Every week throughout the year we minister to parents and teens in our Family Life and Parenting support group meetings. Our desire is to provide hope and healing to all who come for help.

Submit your donation confidentially and without worrying what you may have signed up for. Safe Harbor does not require you to create an account or to use PayPal. learn more

You can trust your contributions are secure and your financial information will not be shared. Your privacy is important to us.

In the End Zone Every Point Counts!

Thank you for helping us reach our goal of raising 10 Touchdown Scholarships.

Fill out my online form.

** All donations qualified under section 501(c)3 of the IRS Code are deductible as charitable contributions. 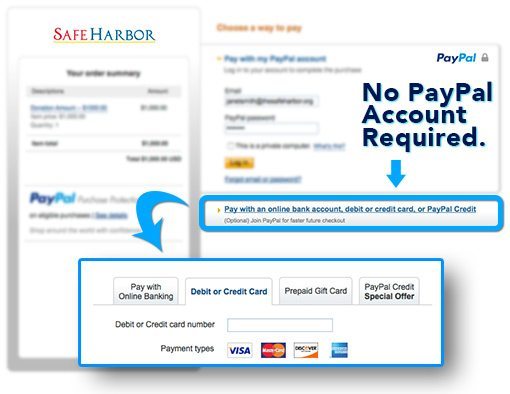 “Safe Harbor changed our lives. Safe Harbor gave me back the son who I had lost. Safe Harbor helped me develop tools to be a much better parent. The way that Safe Harbor is structured is fabulous. They put the teens together with mentors (college age students who may have had similar issues growing up), and this immediately put our son at ease and gave him someone to talk to and look up to. The mentors are fabulous and they really are able to connect with the teens.”

“Our son developed a close relationship with his mentor during the process and their conversations had an impact on him. I could literally see him change during the counseling process. He looked forward to attending the meetings, as I did. We grew extremely close as father and son. We were close before, but now much, much closer. Something as simple as sharing a meal together after the counseling session became very important to us. His grades improved, his entire attitude changed, he became the young man that I knew he could be.

Dr. Richard Ince, a reputable psychologist in the Birmingham area, began to volunteer for Safe Harbor in the summer of 2001. In just a few short weeks, he became convinced that Safe Harbor’s family support group meetings were extremely valuable to hurting families. He has stated publicly that he has witnessed families come farther in a few weeks of the Family Life and Parenting support group meetings than in months and even years of regular counseling and other programs.

In the spring of 2002, Dr. Ince became a member of the Board of Directors for Safe Harbor and conducted research to determine the value of the services provided. His findings confirmed what former clients had stated many times: the services are priceless. Nowhere else can families have crisis intervention practically 24/7, vital teaching, mentors for their teens, and parent encouragers who support hurting parents. Dr. Ince did, however, determine a dollar value for twelve weeks of the Family Life and Parenting Program for a mother and father with one troubled youth. He stated the value as $1300.00, approximately $110.00 per session.